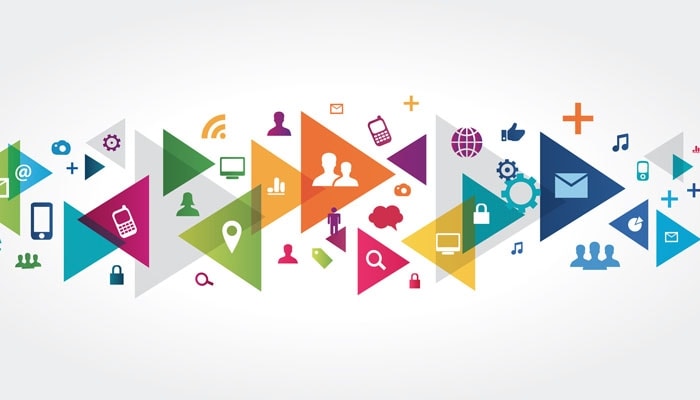 Apple presented their new programming language called Swift. Swift claims to be significantly faster for developers. A complex object sort, for example, will run 3.9x faster with Swift compare with the same algorithm with Python. That’s also faster than Objective-C, which is 2.8x faster than Python

Software developers never lost interest in Core programming languages, with JAVA being the most desired skill required by IT companies. .NET, C++, C# and SQL follow. Despite the emergence of Cloud computing and of web oriented languages (Javascript, PHP, ASP etc), the core seems to remain the most important part of software development. As the “Internet of things” grows and more mobile devices appear, the requirement for embedded systems will favor the leaders of software development like Oracle and Microsoft.

In the PaaS field, HP started to show its interest, although a little bit late, in the cloud, by announcing the investment of a billion in cloud technologies. Based on OpenStack, in which HP is a key member, they offer HP Helion, a distribution of OpenStack customized by HP as well as other cloud tools like HP Helion Development Platform, the HP Cloud system, the HP Cloud Services Automation (CSA) and HP’s Managed Virtual Private Cloud. The architecture suggested is or will soon be supported by the other cloud key players like IBM, Cisco, VMware, Microsoft and Oracle.

Facebook tries to balance between the need for acquiring the users’ information (posts, likes, shares), in order to build more relevant content, and the privacy issues that come out every year. After the latest lawsuits, the default settings of posting and sharing are set to “friends only”, protecting in a way inexperienced users to share their data with everyone by mistake. On the other side of social media, twitter’s stock continues to decline after the opening of stocks being sold by the company’s personnel. The executive members however have agreed not to sell their stocks despite the fall.

Governments and the public sector in general is gaining ground in the cloud by using IaaS and even more SaaS services. Sad enough, the majority of civil servants are negative to that approach, mainly due to the lack of  appropriate training and misuse of information access. Thus, it is no surprise civil servants don’t recognize the benefits that came out from this change.

As collaboration in the cloud goes forward, Comidor announced its new version in early June. Key new features will be the ability to import/export contacts and tasks with Google, upload documents and share them through Google drive, connect with Mircosoft Exchange server, measure the productivity of people’s tasks, empowered CRM with the ability to post messages in twitter and linkedin via programmed scheduler, refined reports for Opportunities and finally customized dashboard with widgets for managers. Enjoy!

see our free demo at www.comidor.com