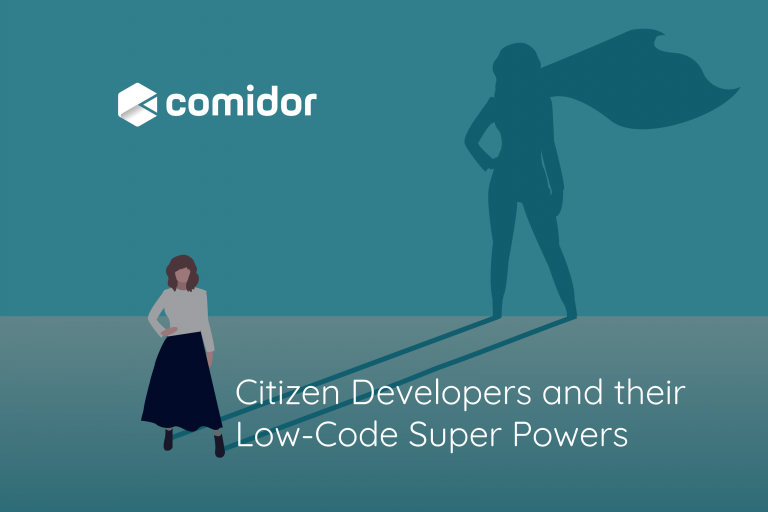 If we look back, traditionally app development belonged to the engineers and the IT departments of every business. And to a great extent it still does. New players have recently joined the game though, and it seems they are here to stay!

Citizen developers are now a milestone when it comes to faster app creation with less rework. According to Gartner, a citizen developer is a user who creates new business applications for consumption by others using development and runtime environments sanctioned by corporate IT.

How could this new wave of app creation can be translated into added value for businesses?

App development efforts as we’ve known them so far, require weeks or even months to fully translate business needs into an application or feature. Once the business user comes up with an idea that could enhance productivity and efficiency, a cycle of must-do steps follows: share the idea with the manager and the team, submit to the IT department for approval, little bit (or much) of waiting, test the prototype, provide feedback, then wait a bit more as the IT department proceeds with changes, test again and after some more iterations of the last steps you get to use the app as you imagined it in the first place.

Despite the time engineers might spend in app development, only an actual business user can truly understand the relations, flow and requirements behind a business problem or challenge.

So here comes Low-Code and citizen development to the rescue!

1. The efficient side of the coin

Citizen development empowers business-focused individuals with none to limited coding skills to foster innovation and develop the solutions they need for their daily operations. Such individuals, equipped with their business knowledge and assisted by the proper BPM Low-Code tools,  can take a step forward in creating business apps and driving consistency as well as process simplification. Citizen developers can be the hidden treasures that will enhance operational efficiency in their organisation.

Knowing their business and needs very well, citizen developers can save their organisations time, money and resources. Utilizing Low-Code development platforms and available automation tools, like RPA and AI/ML, they can build apps even 10 times faster than traditional methods, according to Forrester with no involvement of the IT department.

Fast and agile responsiveness is critically acclaimed during times of turbulence. 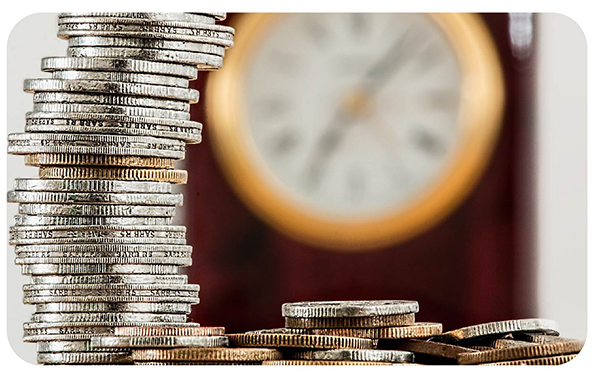 When it comes to IT developers and citizen developers it’s a win-win scenario for both parties. Citizen developers can easily create business apps and automations empowered by the technology automation developers carefully choose and provide. IT departments see their workload being reduced and silos breaking down, since citizen developers address everyday business needs with their Low-Code apps. This way, they can focus on projects and tasks that need higher expertise and govern shadow IT projects. On top of that, IT can scale up citizen developers’ apps that have been proved effective in daily operations, and include them in the portfolio provided to the organisation’s customers. 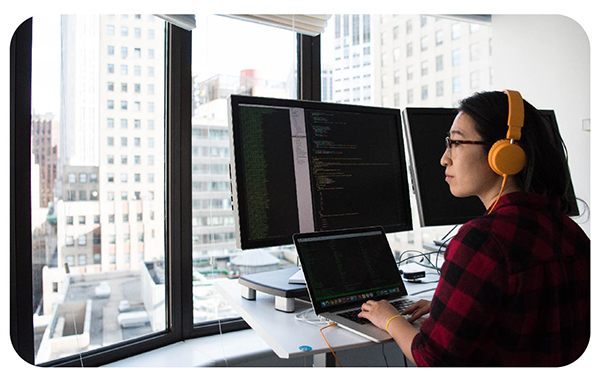 Empowering citizen developers doesn’t mean that traditional development will be degraded. Quite the opposite; it is the most productive alignment of business operations and automation skills.

Not all heroes wear capes, but everyone could make a great impact with the right tool at their hand.

If you’re ready to learn more, check out our Low-Code BPM platform overview. 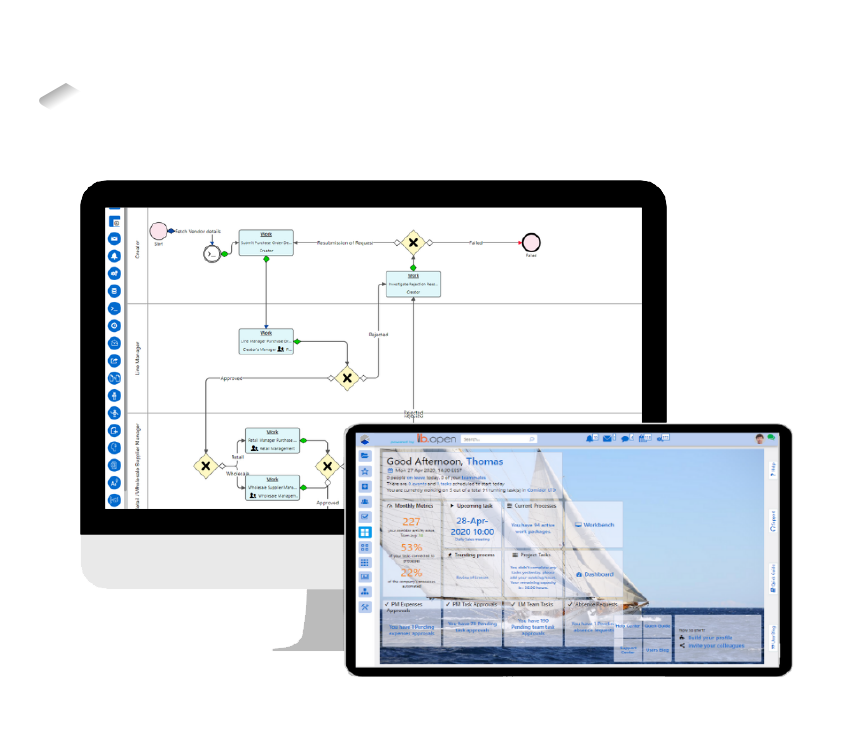 We work hard to make No-Code experience available to everyone. 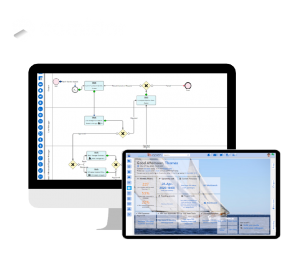 We work hard to make No-Code experience
available to everyone.

You might also like
One of the following
How Long Does It Take To Build An App? The Low-Code Approach
Comidor Infographic: What you Need to Know about Low-Code
Low-Code Platforms Infographic

The Evolution of AI in Logistics

Understanding The Role Of RPA In Project Management