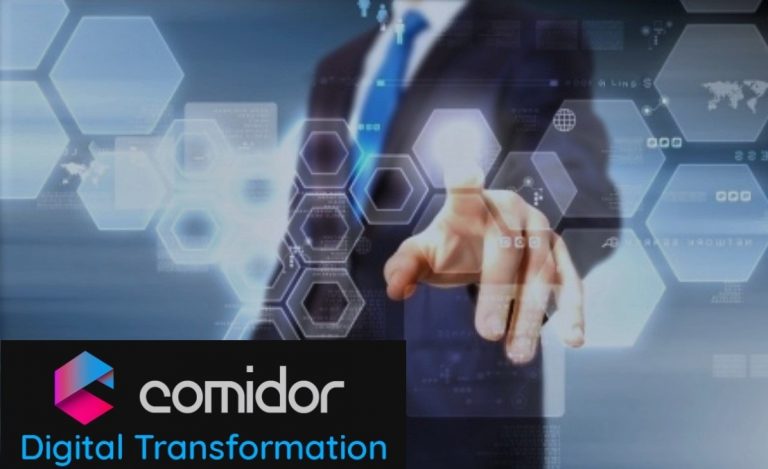 the Past, the Present, the Future of BPM

A lot of companies have included a Business Process Management Platform in their IT arsenal during the last years. This happened as a result of the vast technology growth, specifically in the Business Processes field. It is an extremely useful tool, that focuses on your company’s workflows and can make them cost and time efficient.

The idea of Business Processes appeared in the early 20th century. It was a result of the job scheduling problems. During the technology growth and expansion in the mid- to late- 1990s, the business processes creation and management was developed. It was a mass of tasks or activities, with a repetitive character, mostly in ERP systems. Find 9 reasons to use online task management software. In the early 2000’s the modeling tools were developed and evolved to embody rules. They also found a way to handle data in a basic level. Since 2010 many BPM systems included other methodologies, e.g. Six Sigma. They included various features:

During 2018 all modern BPM systems should have the following features:

The future is the Intelligent BPM Systems (iBMS). These sophisticated and next generation BPM Systems give many tools to the citizen developers and not just the programmers. By incorporating Social Media interaction and the wider usage of mobile devices the iBMS are accessible to more users, even the non-experienced ones. They have or should have predict the extreme use of Big Data. Big Data is enormous and complex data sets that the traditional applications are not able to handle. The term tends to be a synonym with user behavior analytics and predictive analysis. It is a way to predict how users behave and interact with applications via their desktop computers and laptops, smartphones, tablets or other wearable devices. Data sets grow astronomically, and gathered by Internet of Things devices, e.g. remote sensors, cameras, microphones, RFID readers etc.

The Comidor BPM Platform includes all the features of present and future BPM generation systems. Request a free trial or a live demonstration with a Comidor Specialist.