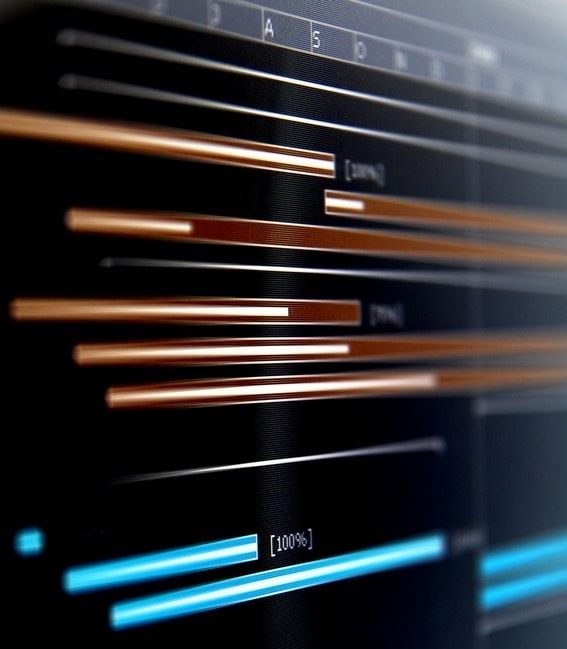 One of my favorite, and perhaps the most comprehensive statements about Management is that “to manage is to forecast and to plan, to organize, to command, to co-ordinate and to control”, according to Henri Fayol (1841-1925), a French Mining Engineer, author, and father of general theory of business administration, known as Fayolism. This historical and contemporary theory became a scientific proof that led our society to rapid development, over the last two centuries.

From our perspective, Project Management serves the utilization of Fayol’s theory, placing in the center of interest PLANNING, ORGANIZING, COMMANDING, CO-ORDINATING & CONTROLLING. During the same years, Henry Gantt (1861-1919) developed the so-called Gantt chart, a visual tool to show scheduled and actual progress of projects. Since then, the core need is data interpretation in the most suitable way, to clearly design activities over time, as well as to have access to the big picture (overall progress) and to fine detail at the same time.

We have established over the years widely appreciated methodologies to govern projects, which work fantastic in theory. However, Project Management (PM) is a rather social activity, which in most of the cases require human interaction. In theory again, communications are assumed that take place, and similarly, information flow streams are available to the stakeholders. In fact, 1 out of 5 project are unsuccessful due to ineffective communications. Unfortunately technology was not there from the very beginning, nevertheless it’s now better than ever, compared to old times.

What technology contributed vastly in PM, is internet and software. With the use of software, Gantt charts became extremely sharp in terms of information that can be carried during a project’s lifecycle, and can clearly map activities split in packages, connected with milestones & deliverables, with multiple level of dependencies and connection with documents and business processes visible to the stakeholders.  The big picture was never that informative and multidimensional in the past. With the use of Internet, on-line gantt charts became a controlling superpower, since working packages could instantly be communicated, as well as changes on schedules and people.

Let’s bring this to projects as part of the business. Being able to clearly communicate the working schedules and its progress instantly, translates “to run projects efficiently is to deliver earnings”.